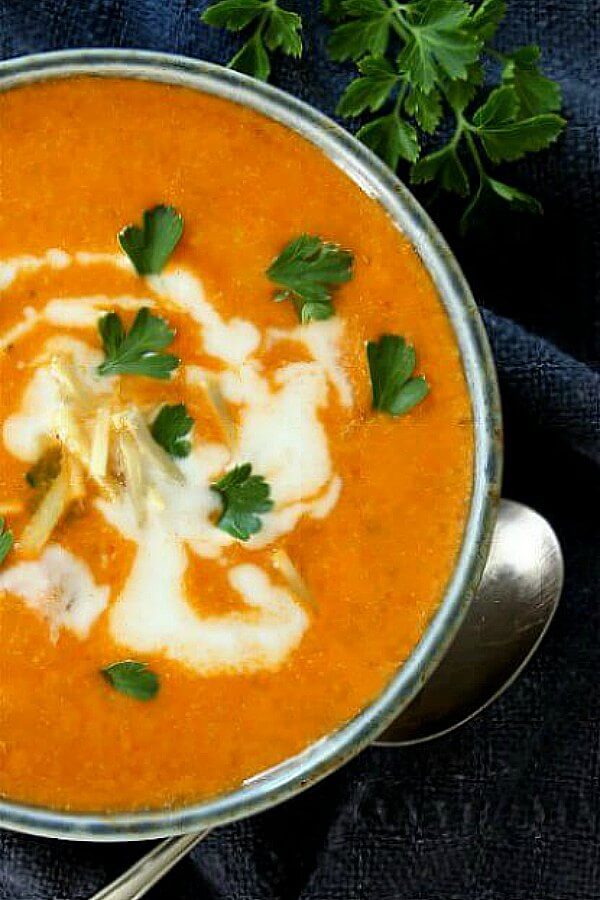 Cauliflower Tikka Masala Soup is the perfect soup. It doesn't take nearly as long as a curry but has just the same amount of rich flavor.

Not only is it the time of the year for lots of soup - lately it seems like it's the year of the soup. On facebook groups I've been seeing people asking for great soup recipes over and over again.

Well, there is a new cookbook full of vegan soups. It's called Awesome Vegan Soups. 80 of them to be exact. Affordable Whole Food Stews, Chilis and Chowders for Good Health.

That is how I came across this delicious soup recipe, Cauliflower Tikka Masala Soup. I was lucky enough to get permission to share the recipe with you. Right here, right now and straight from the cookbook.

Another cool thing is that the cookbook is broken up into seasons. 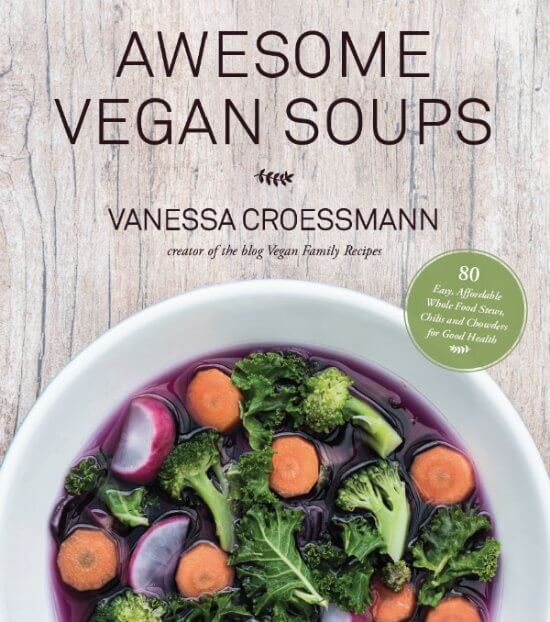 There are about 20 recipes for each season and it will be very easy to find a recipe when you get home with your farmers market finds.

Just flip to one of the chapters such as “Hearty and Warming Autumn Soups' and find a fitting soup for those ingredients.

So, move on down the page a bit and see what ingredients fill this lovely bowl of delicious soup. 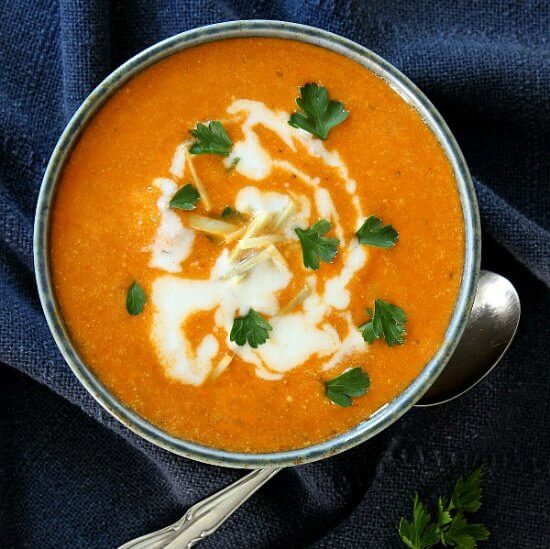 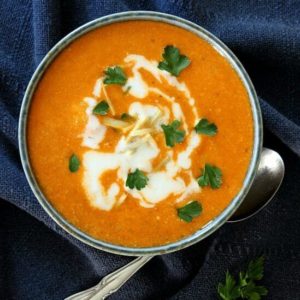 Vanessa also has a lot of detailed information over on her site for the cookbook Awesome Vegan Soups.  You shoud go on over and take a look. You won't be sorry.

Reprinted with the permission from "Awesome Vegan Soups" by Vanessa Croessmann 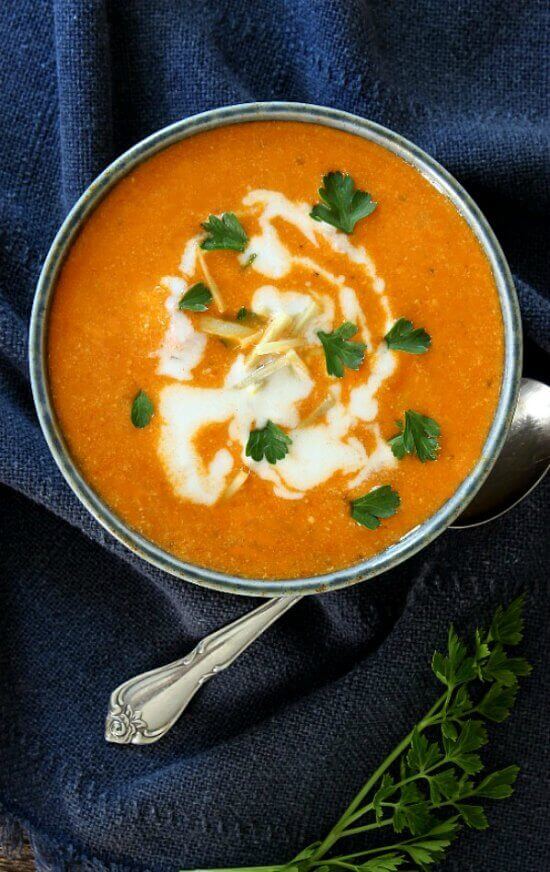