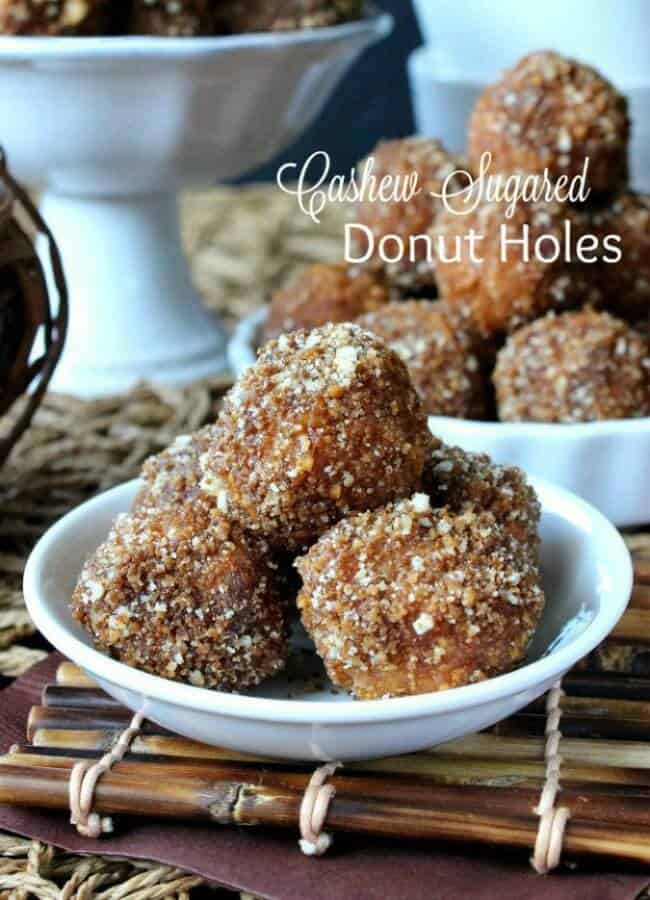 There is something that is very enticing about a little round donut. I mean you can pop one in your mount all at once. Nice and neat and clean and delicious.

Donuts are pretty well accepted as a weekend treat. It's a family affair. When we were kids mom would make us donuts - just once in a while. Sort of like pancakes.

A sweet indulgence that put a smile on everyone's face.

If you haven't made donut holes before, this would be a great recipe for your first attempt. Even if they are just for you. Cashew sugared donut holes freeze well so you can save the extras for a later time. 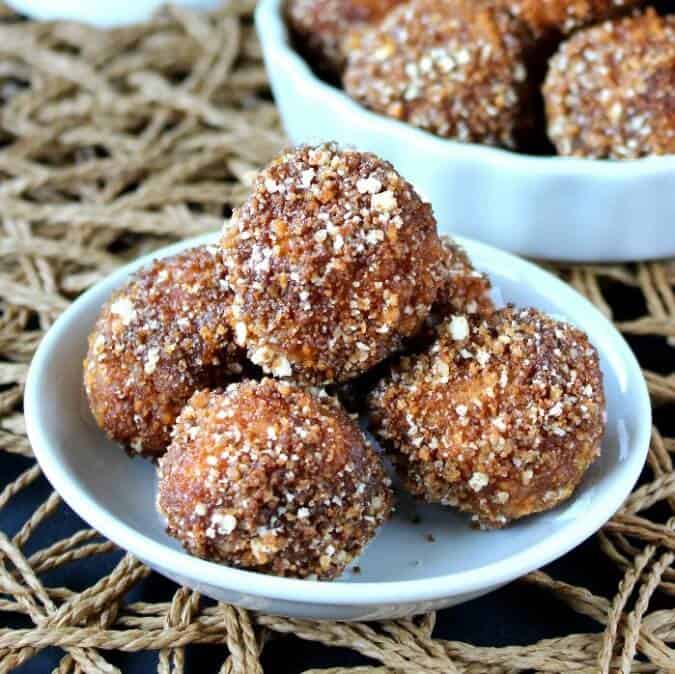 Is it Donut or Doughnut?

If you have a deep fryer then you can absolutely use it instead of a frying pan. Heat enough oil to cover the little donut holes and then carefully drop in about 4 holes at a time.

You don't want to overcrowd or cool the oil so a few at a time works great. Then set on a plate that has a couple of paper towels on it so that the extra oil can drain off the donuts.

Also, have you ever have a donut that you didn't like? Me either. Let's make some!

PIN IT to your Main Dish or Pasta board to save for later! 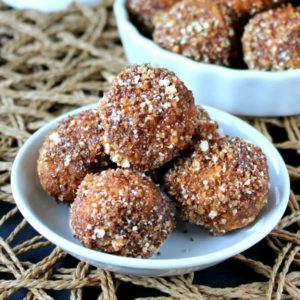 How about some donuts that you've had had anything like before. These are just great! 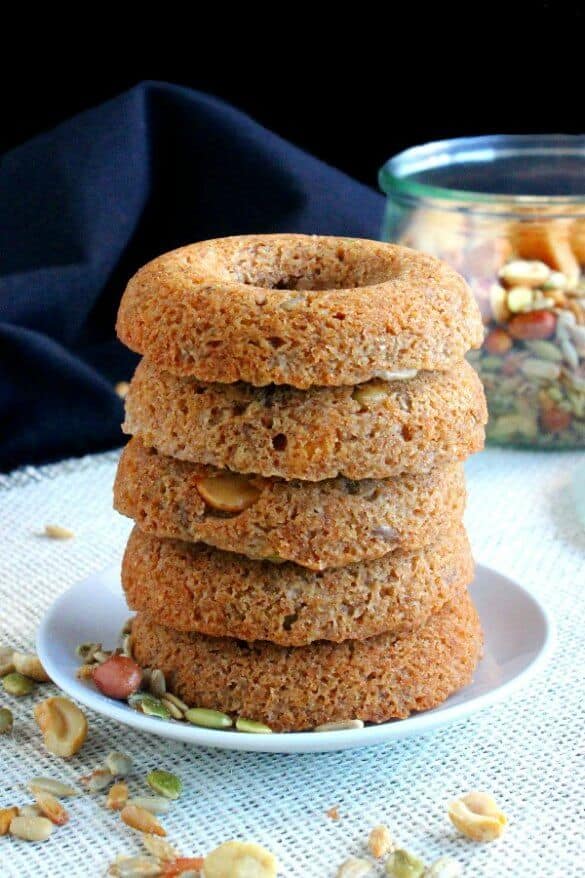 You might as well make these perfect baked donuts too! 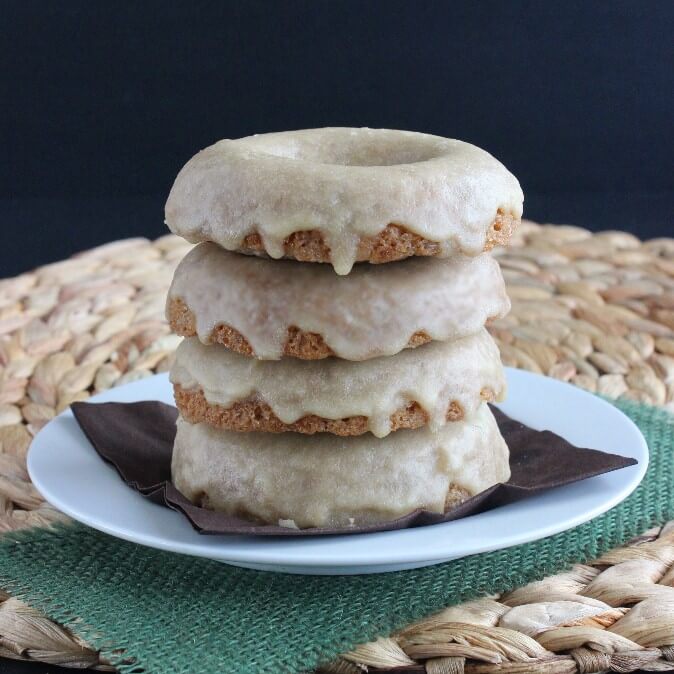