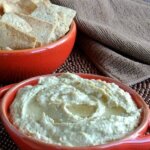 Baba Ghanoush aka Roasted Eggplant Dip is a classic appetizer that is often served with a big bowl of sturdy chips like pitas. Naturally vegan and gluten-free. 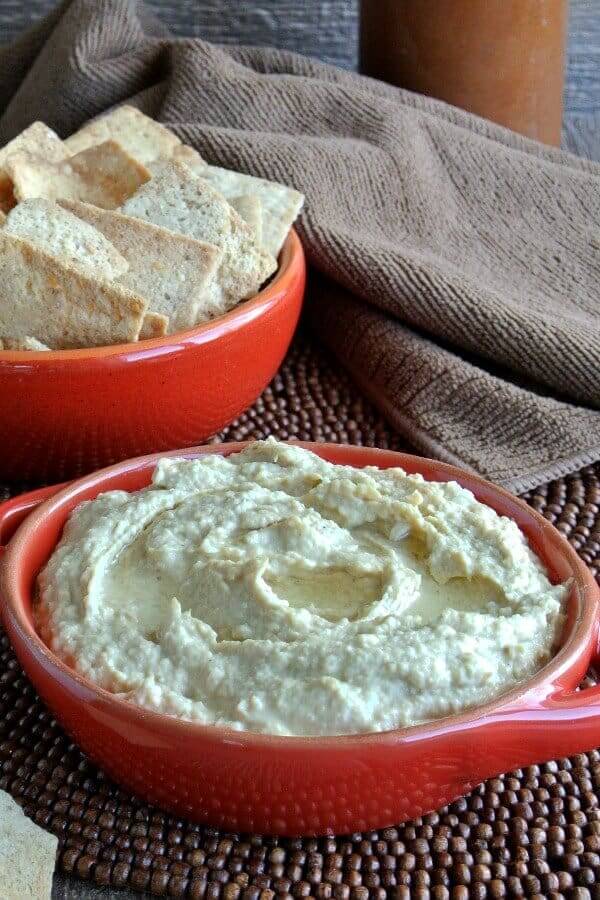 Ghanoush, Ganousch, Ghannouj, Ghanouj. No matter how you spell it all sounds the same and they all come out equally delicious.

A classic in many countries Baba Ghanoush Dip is unique, easy to make and very versatile. It’s fun to make because you actually get to do something that you don’t do too often – roast vegetables. This time its eggplant.

Check out the directions and photos below for roasting. 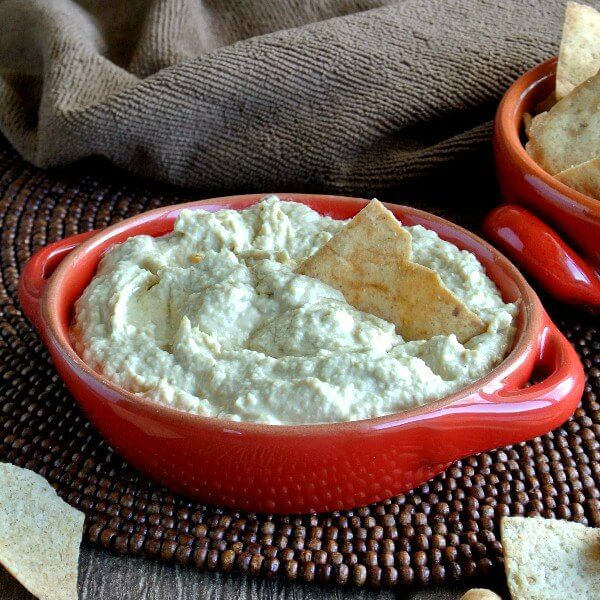 I like to add more lemon, garlic, and salt though. Dish up a pretty good size bowl and serve with a big bowl of chips like pitas. It’s also wonderful served with other veggies like red bell peppers, cauliflower, and carrots.

Yeah, now the party can begin. The flavors make everyone happy at our house and I think you will get some happiness when you try it too.

How Do You Roast Eggplant?

I’ve also outlined the instructions in the recipe card.

Lay the eggplant on a parchment covered baking sheet.

Slash the eggplant a couple of times across the skin to keep it from exploding in the oven.

Slide the eggplants into the oven and roast about 40 minutes at 425°. Turn them over with tongs halfway through. The eggplant will collapse a bit and char.

Remove the eggplant from the oven and let sit about 15 to 20 minutes to cool down.

Peel the eggplant, cut off the ends and discard.

Check out the photos so you can see how the eggplant collapses. 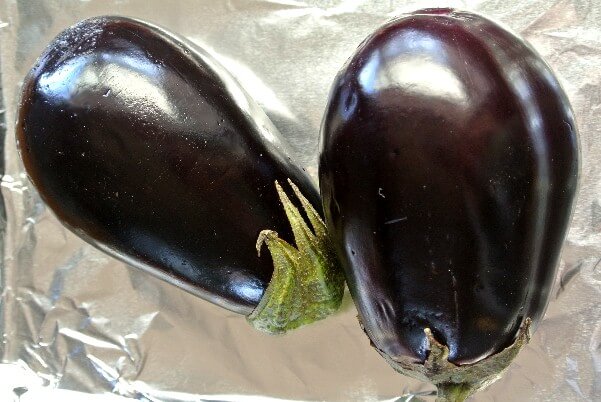 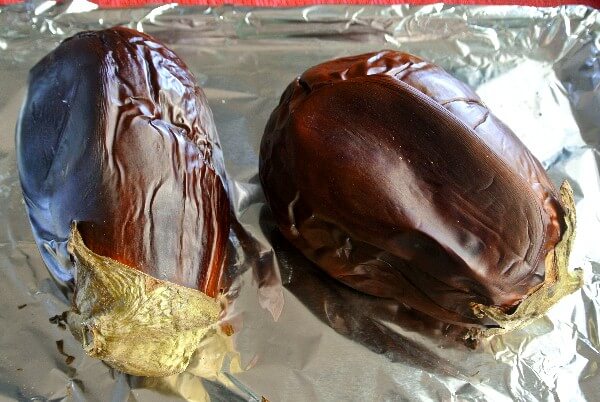 What’s the Difference between Baba Ganoush and Hummus?

Very little is different between the two amazingly popular dips.

They both use tahini and lemon as added ingredients and both are gluten-free.

Hummus can be changed up in a slew of different ways, and eggplant is a shining jewel just as it is.

Eggplant has a smokier flavor because the eggplant is roasted and hummus has a nuttier flavor from chickpeas/garbanzo beans.

Let me show you one of my seven hummus recipes on the blog. It really does mix well with other ingredients. This one is Kalamata Hummus. 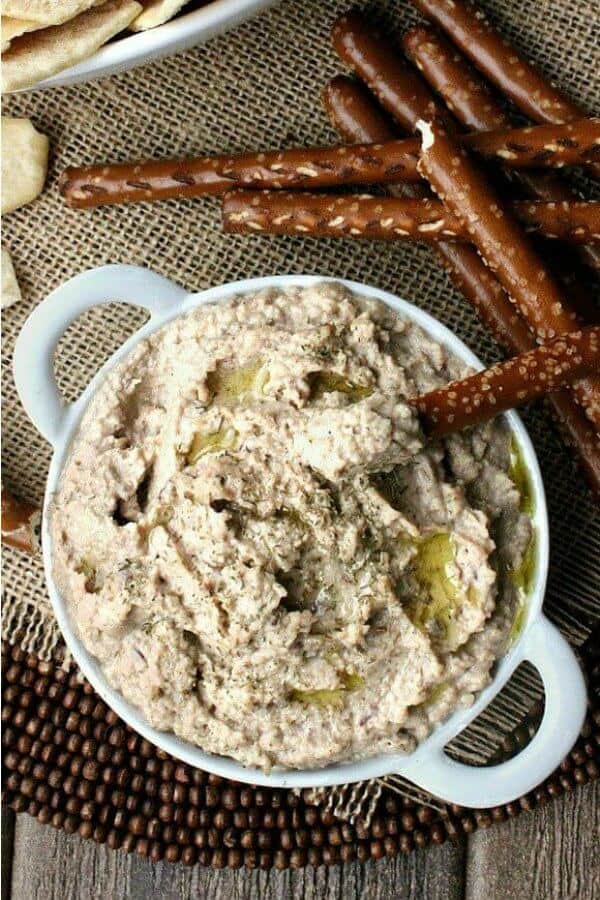 I forgot to mention that the backgrounds for Hummus and Baba Ganoush are different. Hummus is Arabic and Baba Ganoush is from the Levant area which includes Lebanon, Syria, Isreal, Jordan, and Iraq.

So both are Middle Eastern and geographically interesting if you can pull out a map.

Don’t pass either one of these dips up but make sure you don’t ever miss taking advantage of Roasted Eggplant Dip. 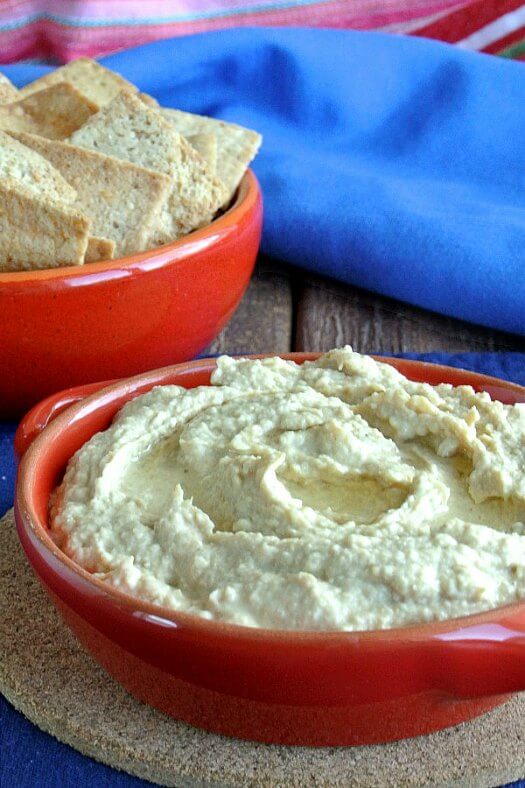 Here’s another extra bit of information. You can also use Japanese eggplant for this eggplant dip.

In fact, there are a lot of varieties of eggplant and I would use any one of them except the really small round ones.

Not that they wouldn’t taste good but it would be a lot more work peeling small eggplant after roasting.

Here’s the recipe card right here below. You could print it out right now and take it to the grocery store. 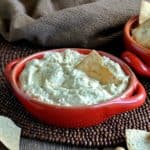 Let cool to room temperature. Pack in rigid sided containers and place in the freezer. Can be frozen for 4 months.

Remove from the freezer and put in the refrigerator overnight or all day. Zap it in the microwave for about 15-20 seconds to take the chill off. Serve with pita chips.

Hi, my name is Ginny and it is fantastic that you have come to see my blog, Vegan in the Freezer. The recipes feature healthy and delicious vegan food that you can enjoy now or freeze for future meals.
Read more about me . . . 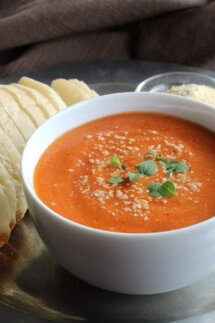 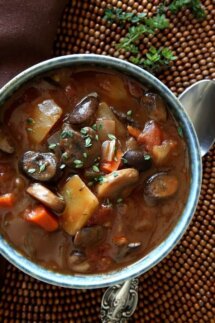 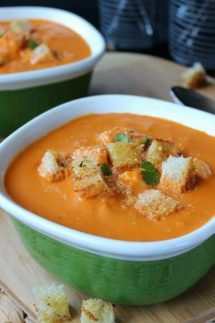 BUY MY COOKBOOKS –
YOU’RE GOING TO LOVE THEM!.

CLICK ON THE PHOTOS BELOW
TO CHECK THEM OUT!

Vegan in the Freezer is a participant in the Amazon Services LLC Associates Program, an affiliate advertising program designed to provide a means for sites to earn advertising fees by advertising and linking to amazon.com.